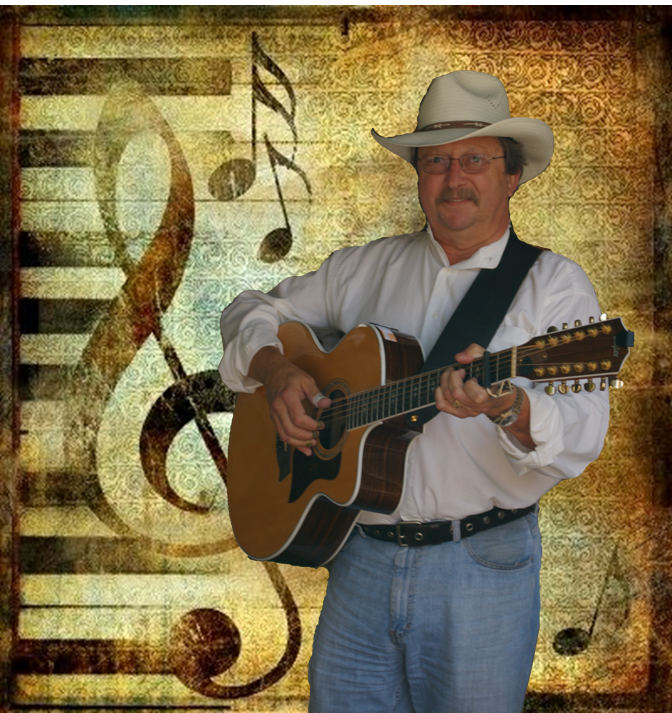 (To learn more about Roger Mikulas, go to bottom of page.)

The Young Artist Showcase is open to anyone 18 years or younger.  This is a great opportunity for young musicians (18 years or younger) to gain actual performance experience on a professional stage at a popular community event! The Wildflower Stage is located in the  grassy area west of the library, where the Family Shows and Songwriting Competition will also be held.

This year’s festival has an incredible line up of young performers for the Roger Mikulas Young Artist Showcase!  It is important for a folk festival to have a program for young musicians designed for growth and self-discovery.  Our aim is to nurture musicians in the community and provide career stepping stones so they may one day lend their voices to inspire a younger generation.

3:30pm     Mikayla Williams
Hi! I am Mikayla and I love music! I play guitar, ukulele and I sing. My favorite singers are Alec Benjamin, Tate McRae and Sabrina Carpenter. They are my musical influences. I have been playing open mics in Tucson and have enjoyed every minute of playing live.

4:00pm     Ayla Moreno
Ayla started playing piano and violin at the age of 3 and currently studies piano with Dr. Svetlana Arakelova and violin with Dr. Laura Tagawa. Ayla has been invited to perform at various venues including Japanese Festival, Tucson Folk Festival, Tucson Museum of Art, Tucson Youth Showcase and more. Ayla has earned numerous awards including first places at the competitions by TSO Civic Orchestra, TMTA, ASMTA and SASO. Last summer she performed in Japan for the first time with TRO’s Japan Tour.

4:30pm     Zaylie Windsor & the Garcia Brothers
This dynamic trio of amazing young talent will have you mesmerized with amazing vocals and fingerstyle guitar. Zaylie (13) has been singing since she was 5, Rico (18) and Diego Garcia (16) have been playing guitar for 12 years. They play a unique style of improvised acoustic guitar music to include Pop, Country, Blues, Latin, Classical, and Flamenco. This year they have combined their talents to bring you an amazing performance.

5:00pm     Nicandro
Nicandro is a 13 year old singer, songwriter who plays at various venues in the Tucson area. He played last year for the first time at the Tucson Folk Fest and is very excited to play at the festival again in 2020! Nicandro loves folk, americana, classic rock and blues. He is especially excited to play some original music for the folk festival audience.

12:00pm     Grace Nicole Sunshine Lorring
Grace is 8 ½ years old. She has been playing violin for almost 4 years. She likes dragons. She also likes to do aerial silks, contortion and other circus tricks. And she loves her family.

12:30-1:30pm     Tucson Youth Music Center (TYMC)
The Symphony Women’s Association, which was founded in 1952 to primarily support the Tucson Symphony Orchestra, changed its focus in 1984 to providing free music education to underserved children in Pima County. Through its Tucson Youth Music Center (TYMC), music lessons in twelve instruments and several chorus groups are currently offered after school and on weekends to over 200 boys and girls each year. Participating children are provided with group or private instruction as appropriate, music books, any needed supplies and (when necessary) loaner instruments entirely free of charge. Instruction is given at TSWA’s Tucson Youth Music Center (TYMC) on weekdays after school hours and on weekends by both paid and volunteer professional music instructors. Our students are children whose families would otherwise not be able to provide them with the proven academic and social benefits of early music education. Many peer-reviewed papers have testified to the positive developmental impact of early music education on student skills in math, reading, and spatial development (interrelated sight, sound, and positional coordination acuity). Our goal is for our students have the same opportunities that their more affluent peers enjoy.

1:30pm     Cobalt Sunset
Cobalt Sunset is a youth duo: Corbyn Cleaveland (12 yrs. old) and Adrian Negrete (13 yrs. old) that play blues, country and folk rock. They will be honoring artists such as Robert Johnson, Albert King, and Elvis Presley with their soulful covers.

3:00pm     Magic Voice Studio
For over 25 years the Magic Voice Studio, under the tutelage of Stephanie Fox, has produced singers of the highest quality. Currently teaching students from ages 7 – 70, “Stevie” has exposed her students to dozens of performing opportunities and many styles of music. At the Tucson Folk Festival, it is a pleasure to return this year with a group of students singing folk songs from Italy. Come see us in our gondola!

3:30pm     Kaitlin Bertenshaw Music Class
Alana Ortiz is 13 years old and goes to Rincon Vista Middle School. She plays volleyball and loves to sing. Her dream is to be a professional singer – a household name! Ella Bailey is 11 years old and comes to Tucson from Alaska. She hopes to be a singer, dancer and actor and is also interested in the medical field and forensic science. She is also a Youth Ambassador for the Juvenile Diabetes Research Foundation. Sophie Roberts is 14 years old and about to perform the lead role in her high school production of “Freaky Friday”! Sophie is so excited to be singing at the Tucson Folk Festival. Chloe Harris is 12 years old and just performed the lead role of the Baker’s Wife from “Into the Woods” at her middle school. She loves performing and singing musical theater.

4:30pm     Ryenna Lee
Currently, I cover music from an eclectic group of artists while working on writing my own music. My musical influences range from Country and Western artists like Patsy Cline, Rhythm and Blues artists such as Roberta Flack, Classic Rock groups such as Steve Winwood and Traffic, and present day artists Rihanna, Billie Eilish and RAP singer and songwriter Trippie Redd. This eclectic mix has opened my mind and heart to a wide range of music allowing me to form my own personal style.

5:00pm     Iurino Family – Lucia Iurino
Lucia Iurino is a high schooler who subsists on hot drinks, sweaters and optimism alone. She enjoys playing music as well as listening to music. Once in a blue moon, she is able to use her vague knowledge of rhetorical strategies to convince her brother Renz, a reluctant but talented musician, to perform with her. This year Lucia has decided to combine her love of musical theatre and sing some songs from the musical “Hadestown”; which she recommends to everyone, and no, she will never shut up about it. Renz Iurino plays classical and traditional violin/fiddle, viola and guitar. He is currently a freshman at The Gregory School.

ROGER MIKULAS:
Roger Mikulas was a strong supporter and one of the originators of the Young Artist Stage that began in 2006 at the Tucson Folk Festival. He also helped organize and participated in a Music in the Schools Band. The band played for elementary school children in Tucson, introducing them to folk instruments and folk music. Unfortunately, Roger fell and suffered a serious injury while setting up the Young Artist Stage and never fully recovered. After this happened, he set up the Mikulas Musicians Fund, which lends assistance to Tucson musicians who have health problems that interfere with their ability to play music. He passed away in 2010. However, he had a larger-than-life spirit that is still remembered and still inspires the provision and teaching of folk music for young people.
Copyright © 2017 · Metro Pro Theme On Genesis Framework · WordPress · L 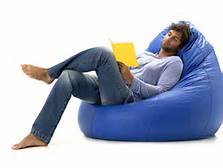